Vincent Mays has loved football since he was a young boy as it has always been a way to develop great physical and mental strength and toughness.

He used to love to play football with his friends and pretend that he was in the NFL, playing for his favorite team, The New York Giants.  It wasn’t just him, all his 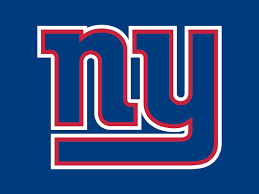 friends did the same thing.  They each pretended to be a star player on their favorite team.  Vincent would pretend that he was their star defensive player and that no one could get through him.  Often times that was true.  For Vincent Mays, football was everything when he was a kid.  He lived for the almost daily games of after school football with friends.  He would rush home from school, get his homework and chores done and head outside to play football until it was dark.

Vincent still has such fond memories of those days, although he easily admits that today, he would much rather watch football than play it.  The New York Giants are still his favorite team but now in steaqad of playing real football, Vincent will settle on fantasy football.

Vincent loves all sports but as a young boy football was his favorite sport, that was until he went to a family cookout one day and their sat none other than Willie Mays.  Now of course, Vincent had heard of Willie Mays, but just what was he doing at his family’s cookout?  Well, it turns out that Vincent and Willie were actually related.  Now of course Vincent knew who Willie Mays was, but it had just never occurred to him that they could really be related.  So that day, Vincent got to meet Willie Mays and he talked to him for a long time.  He found out that they were actually 2nd cousins on his dad’s side. After that day, Vincent Mays was a huge fan of baseball and would tell anyone who would listen that his cousin the amazing Willie Mays. 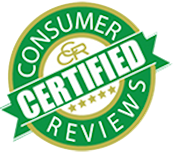 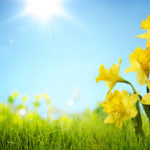 Focusing his career on mental … END_OF_DOCUMENT_TOKEN_TO_BE_REPLACED 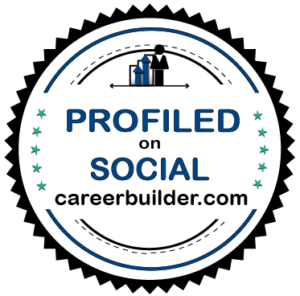